This changelog is a work in progress and may contain notes for versions which have not actually been released. Check the Releases page to see full release notes and more information about the latest released versions.

Note: This release will require wiping your Mesh's DB before upgrading. The DB location defaults to ./0x_mesh/db.

It also includes a reduction in the delay before which bootstrap nodes advertise themselves as relays from 15mins to 30sec.

This version introduces a temporary hack in order to help some Mesh nodes find their public IP address under certain circumstances.

This release fixes a bug in how AutoNAT and AutoRelay services were discovered.

This release fixes some networking related issues with our bootstrap nodes.

These fixes will help smooth out any issues with peer discovery.

This release adds AutoNAT support for our bootstrap nodes. This enables peers who are behind NATs to find each and connect to each other (in most cases).

In addition, this release includes some changes to default network timeouts and documentation improvements.

This is the initial beta release for 0x Mesh!

This release supports the following features:

In addition to improving stability and scalability we plan to release many more important features in the near future. Check out https://github.com/0xProject/0x-mesh/issues for more information about what we are working on. 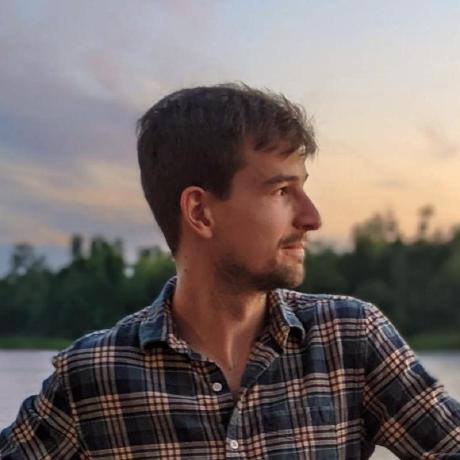